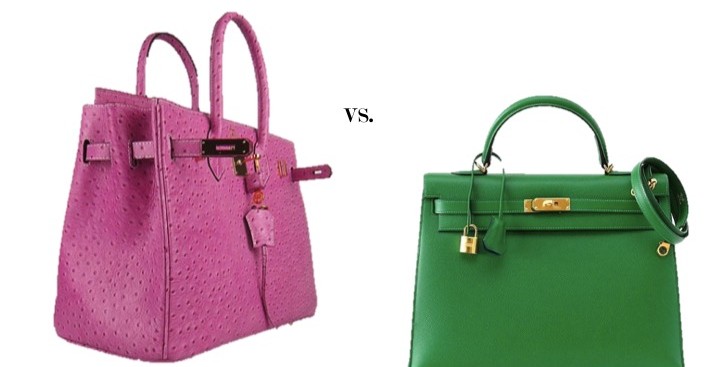 The Sterling Style Academy conducted an alumni event in Dubai attended by 22 of some of our image consultant, personal stylist and personal shopper graduates over the past 5 years at the Armani Café in Dubai Mall’s Fashion Walk. The event was a grand affair where even some of our graduates from the UAE, Saudi Arabia, Kuwait, Qatar, Lebanon, India and the UK attended. During the luncheon the subject of the Hermes Birkin bag over the Kelly bag was on the top of discussion by Dubai versus Saudi Personal Stylists and interestingly here is where the conversation lead.

A Dubai Personal Stylist also commented that when Versace for H&M came out, everyone was running to the H&M store to buy an outfit, but she would rather not buy anything because she would use it once and throw it away. Plus she didn’t want something that everyone else would be wearing too. She affirmed, “I want something that everyone can’t afford or can’t have in Dubai. That’s what makes it exclusive and a must have!”

However a graduate from Lebanon remarked that people love to see all this press and publicity, which makes them want to buy. However after pondering the remark and listening to others, she thought of all her ‘regret buys’ after buying things she saw in ads instead of trusting her instinct. As she further thought about that, one of our Saudi Personal Stylists mentioned, “I would rather pay more for something with style and substance than buy a Kelly wannabe which I would eventually regret that I purchased just because I saw it in a magazine and it was on trend now. Because really the Birkin has more international recognition – smart shoppers will always choose the Birkin over the Kelly if they had a choice between the two and price were no option.” And a Kuwaiti Personal Stylist agreed with the Saudi Personal Stylist while another Lebanese Personal Stylist stated, “The Birkin has more savoir faire versus the Kelly is laissez faire.”

And the UK Personal Stylist added that she purchased the Kelly and questioned the hype of the bag because she found that it did not meet client’s needs. She felt the Kelly was more about self-promotion, providing the wow factor, and really lacked value for the money once she wore the bag. The UK Personal Stylist said, “The Kelly just left me wanting more really. I was utterly unsatisfied and felt like it was a marketing ploy to want a Birkin. Thankfully re-selling the Kelly is an option, however even if I sold it, it would not retain its value like the Birkin…such a shame really!”

All Sterling Style Academy alumni walked into Hermes after the luncheon wanting a Birkin! In the end they all unanimously agreed that they preferred an Hermes bag with style and substance.

The Sterling Style Academy is a leader in the field of image consultant training and offers a variety of certification programs as an Image Consultant, Personal Stylist, Personal Shopper, and Fashion & Style Consultant. 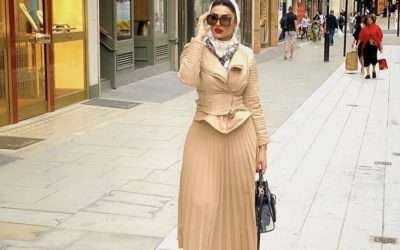 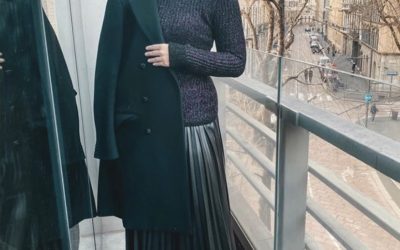 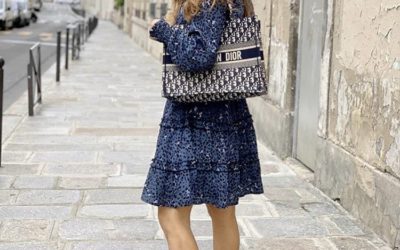 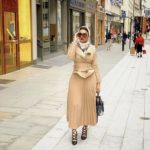 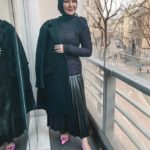 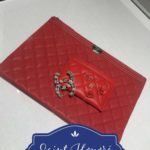 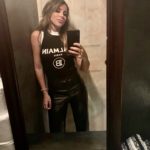 About the Sterling Style Academy

The Sterling Style Academy is the leading image consultant training program producing celebrity stylists worldwide. We offer a variety of certification programs to become an Image Consultant, Personal Stylist, Personal Shopper, and Fashion & Style Consultant. Our image stylist training courses attract students from across the globe who are interested in launching a career in the fashion and style industry. On-location training programs are held in fashion capitals around the world including New York, Los Angeles, Dubai, Paris, London, Milan, Miami, Mexico City, and Hong Kong. In addition, the Sterling Style Academy offers interactive Online Training, Webinars, and eShort Courses. The Sterling Style Academy enables our graduates to become style experts and fashion icons by giving them a competitive edge in the image consultant and personal styling industry.